You are here: Home / About

Welcome to our agency

Sustainovate was established in 2008 in response to a need for more business and market oriented marine research in the Dutch fishing industry. As a European consultancy company in the field of sustainable marine business development and innovation, Sustainovate has positioned itself as a mediator between SCIENCE, INDUSTRY and GOVERNMENT facilitating cooperation using its multi-disciplinary network. As of 2012 Sustainovate operates in the form of Limited company, registered in Oslo but operating from both Norway and the Netherlands.

Having ‘sustainability’ to truly compete in the market like any other interest gives the highest likelihood for success. Sustainability will therefore become less dependent on government subsidies and NGO missions and therefore more likely to survive in times (and countries) of less sustainable awareness.

Building international bridges between the marine industry, government and academia in the form of innovation projects or dialogues on business development. Sustainovate’s particular skill is to realise and visualise early stage partnerships covering different operational levels. The company has a ‘can-do mentality’ that we believe is essential to innovate.

Sustainovate and its partners are strong believers in an INTEGRATED BLUE ECONOMY, that is built on sharing of competence between all kind of ocean players. To develop ideas into innovative solutions or projects we bring together industry, solution providers, trendsetting scientists and public organisations. 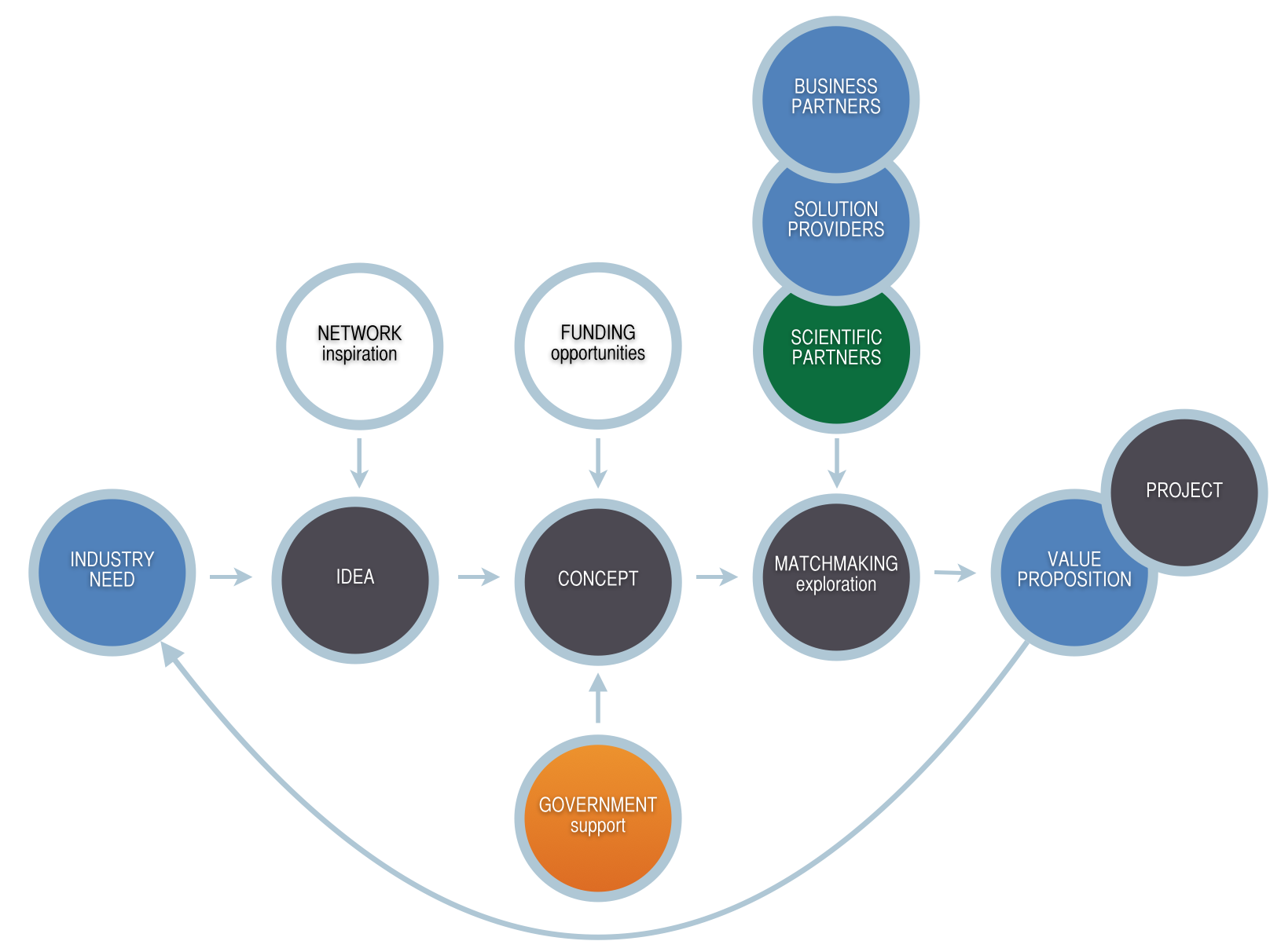 From idea to solution

The work process begins with the customer’s drive to innovate or be different. In a first meeting we define the organization’s ambition and challenges that are standing in the way. If the customer agrees we will invite some external competence to this meeting. To find practical solutions, useful contacts or market opportunities we use our extensive international network and helicopter overview of the industry. 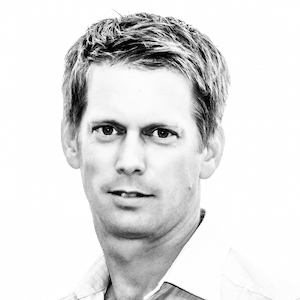 Founder & General Manager
Having a background in marine science and environmental technologies, Sytse is dedicated to find new opportunities and practical solutions to industry challenges. His skill is to realise and visualise early stage partnerships covering different operational levels. His career shift towards the private industry has demonstrated that his broad background enables him to think differently and to come up with alternative solutions also in arenas like marine policy.

Partner
Being born from a fishing family, Gert-Jan has had a management education on the Erasmus Univerity in Rotterdam.
His skill is to combine ideas from different areas to create new concepts. Being interrested in technology, implementing new technology is another skillset he has developed. Besides his activities for Sustainovate, Gert-Jan also manages the family vessel, and is an active member of several innovation initiatives regarding in the dutch fishing industry, on both practical and strategic levels. 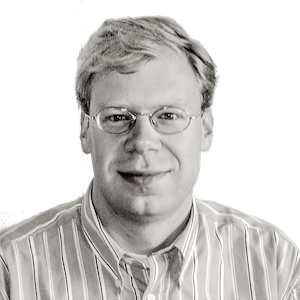 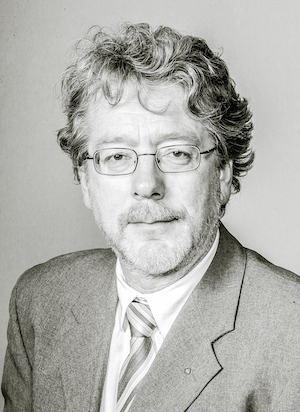 External advisor
Senior expert in Fisheries Governance and Management: Besides his assignment as Specialist Director at the Norwegian Ministry of Fisheries and Coastal Affairs, Williams has been Deputy Chairman of the FAO Fisheries Committee since 2011 and had lead this Committee for the period 2012 to 2014. Previously, Williams has been Director General of the Norwegian Ministry of Fisheries and Coastal Affairs for 14 years, from 1997 to 2011. Williams also has extensive international experience working 9 years with fisheries development in the Norwegian Agency for Development NORAD, including projects in China, Vietnam, Sri Lanka and India and Regional South East Asia. Notably Williams from 2005 to 2012 was Senior Project Advisor to the implementation of the new Fisheries Legislation and fisheries management training of the Central Fisheries Authorities in Vietnam. 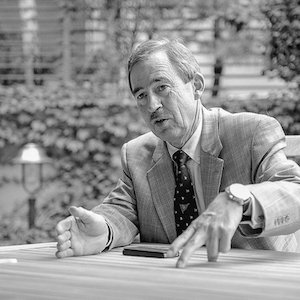 Former dean at the Norwegian University of Life Sciences, Executive Manager MareLife, Founder of GenoMar AS.

The good life comes with being on the move. I am formally a pensioner, but I am not retired!

After veterinary school Øystein Lie was employed in private an public veterinary service 1973-75, then he was PhD student at Norwegian School of Veterinary Sciences and Institute of Animal Sciences, Agricultural Univesity of Norway 1975-78 (today merged as NMBU).

A series of national and international services, memberships and chairmanships,   research papers, invited talks and chapters in books within genetics. 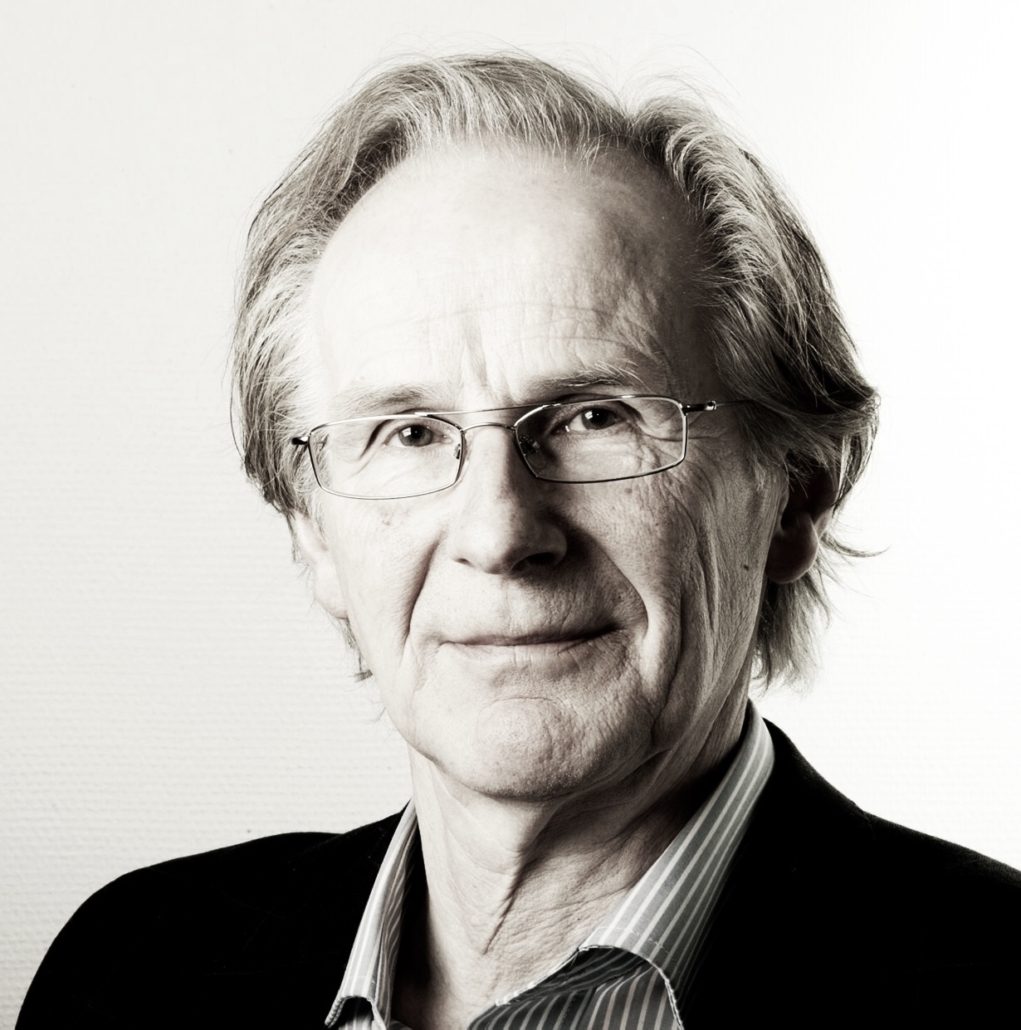 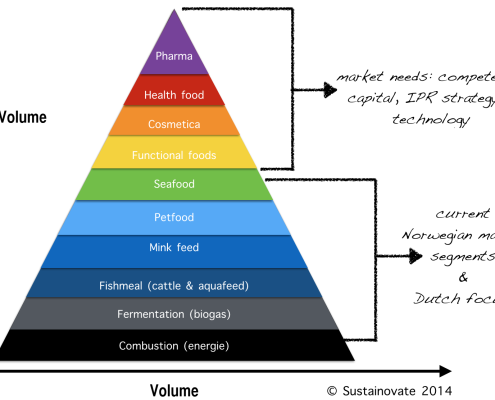 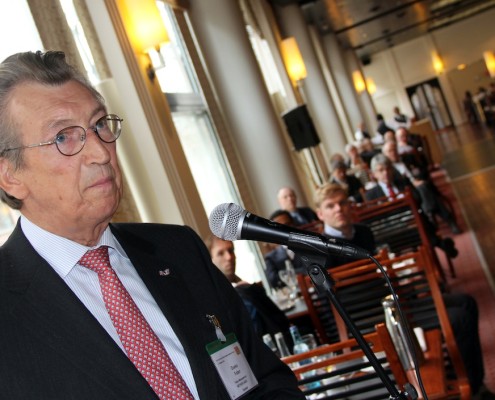 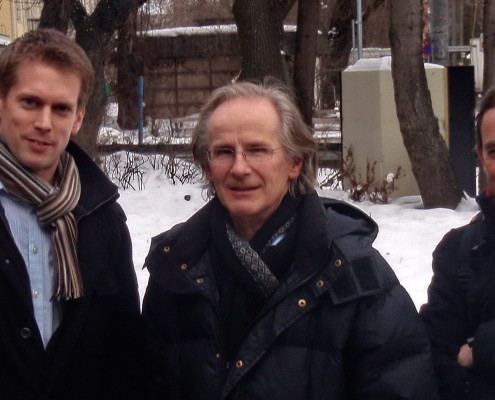 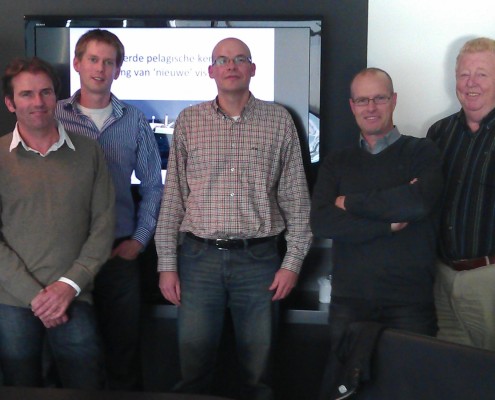 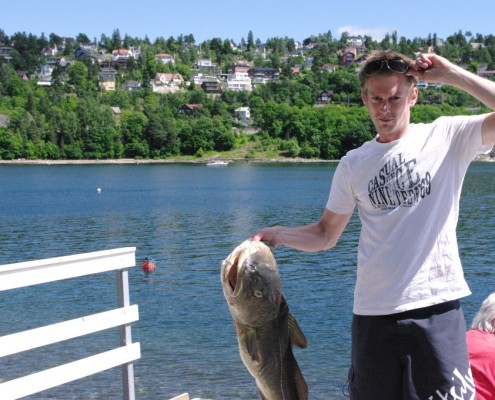 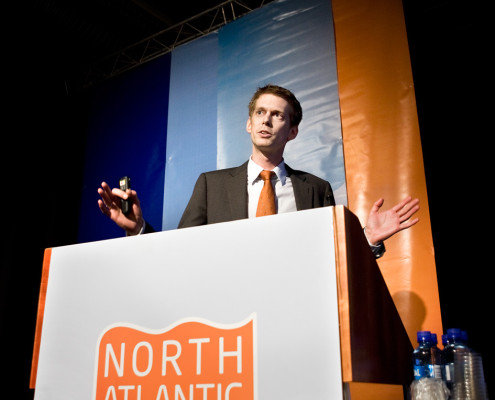 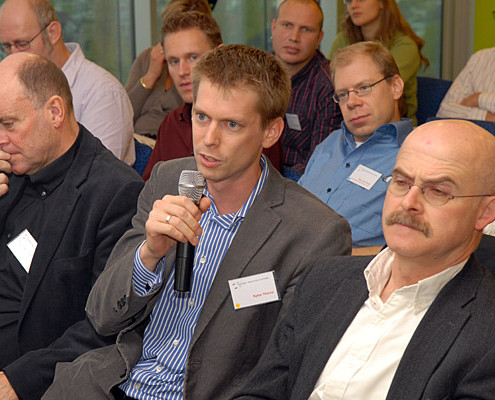 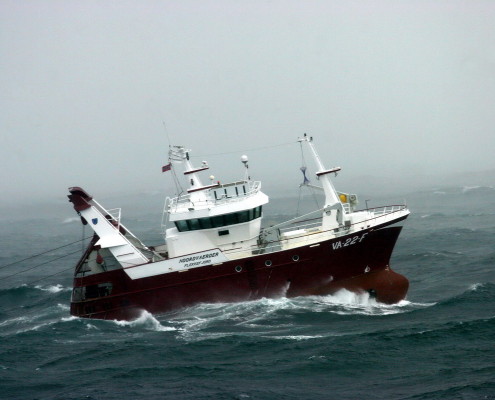 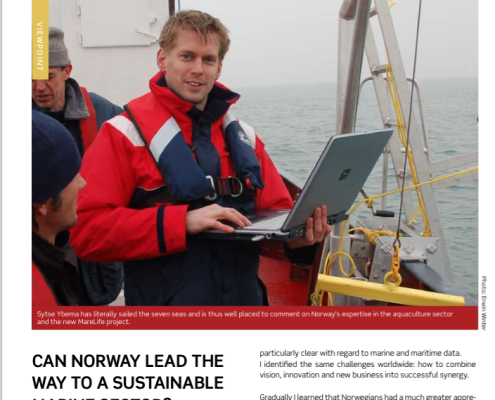